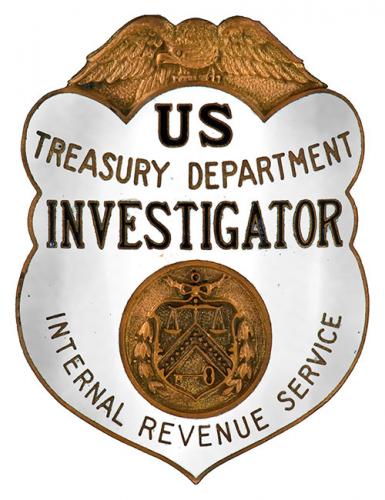 Born in Melrose Park, Illinois, on September 15, 1916, Emmett Gibson was the oldest of two sons. His brother, Danny was named after his father. Emmett’s mother, Frieda, and his father moved to Maywood, Illinois before Emmett attended high school.

At Proviso High School (now known as Proviso East High School), Emmett wasn’t into sports, although he was the “manager” of the Football team (he’s in the bottom right corner of the accompanying photo).
Instead, Emmett, or Gibby as he was known by then, joined the German club.

In 1937, he transferred to a job in what would become the IRS. And in June of that year he managed to get a job in the Alcohol Tax Unit that allowed him to return to Maywood and rejoin the Maywood Tank Company.

It seems that his life, like many of those in the Maywood Tank company, revolved around their time at the armory. There they’d meet and play cards or pool, and learn about the tanks they cared for.

In late November, 1940, Emmett was commissioned a 2nd Lt. just two days before the company was mustered into federal service as Co. “B” of the 192d Tank Battalion. Soon the company was off to Ft. Knox, KY, where they spent six months learning how to fight with tanks. It was there that Gibby was promoted to 1st Lt. in April, 1941.

In September of 1941 the company was sent to Camp Polk, LA, where they received some infantry training. In October, the company was introduced to the new Mk 1 Stuart Light tank and within 3 weeks they were sent to San Francisco where they shipped out for the Philippines.

To be continued. For now, read the stirring story of the fall of the Phillippines as written by an eyewitness, my father…
Click here to begin…